Most people today say they want a more candid “reportage” style of photography.  Often however, the images they choose for their wedding album are the more traditionally posed images. Why is that?

The truth is that most people want a mixture of both styles. The reportage approach, while potentially more interesting, often results in images that are not perfectly composed or where key faces are not clearly visible. People want “natural” expressions and compositions but I don’t believe that they want poorly composed pictures with obvious “flaws” either.

A reportage approach usually requires taking far more pictures and working on a scene or situation taking many shots before finally getting one good one where all the random elements seem to come together in a pleasing composition. Often things happen too quickly to properly compose a picture. By the time you have zoomed in to get a tighter composition a fleeting glance or expression has vanished and the moment has been lost. Often the lighting situation is not ideal, so a great shot is slightly spoiled because faces are in shadow. Most commonly someone blinks spoiling an otherwise perfect shot. When you “grab” a picture quickly, often the image is “leaning” at an angle, the horizon is not horizontal, lines of buildings or walls lean to the left or right. Some magazine image editors think this makes an image look “interesting” when in fact it just looks wrong and poorly composed.

This is why editing is so important, especially when shooting in reportage mode. To get the best out of a set of candid shots involves spending a lot of hours cropping, recomposing to get horizontal and vertical lines correct, lightening parts of the image, even combining two or more images to get the best parts from each.

In these hard times people obviously are looking for a good deal, but do you really believe that a photographer is going to spend hours and hours editing his images after he has cut his prices so far in order to offer a cheaper quote than the competition?

Some of us do not want to have to compromise on the standard of the final product we deliver and we see image editing as important and potentially creative as shooting the images in the first place. Unfortunately, the time spent editing is unseen and little understood by the client, so the downward pressure on prices means that photographers are less willing to put in the hours required to do this properly.

Unless customers are prepared to question why some photographers seem to be offering exceptionally low prices they should not be too surprised if the results they get turn out to be a little  disappointing.

For more information on the importance of editing, visit this link: http://rogerdayphotography.com/editing.html 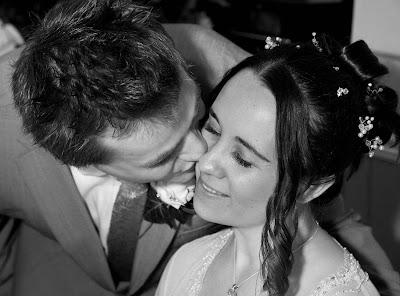 Wedding Photography – Do you get what you pay for?

It is clearly a buyer’s market and people are more prepared to shop around for the cheapest quote than ever before.

If you are buying a TV or a computer it makes perfect sense to get it from Ebay or some other online trader if you can save a few pounds over your high street shop. OK, you may be taking a slight risk in terms of reliability of service, but you still have the manufacturer’s guarantee and the bottom line is that you know the product you get is identical wherever you get it from.

This is not the case with photography. If two different photographers cover an event like a wedding, the end results they produce will inevitably be totally different. These differences will be a product of differences in their skill sets, how hard they work or their creativity. Despite this, people are now applying the same “hunt for the cheapest price” approach to a creative service just as if it were an "off the shelf" commodity.

Like many photographers, I take a great pride in the quality of my work and if I think I can improve on a good shot by taking a few more from different angles, I will do that even though I know it will cause me extra editing later. If I think I can get a nice effect by using natural light rather than flash, I'll try it even though I know I may have to do some extra editing to sharpen the image or "clean up" some image noise.

I now find that the prices I charge, which I believe to be very good value, are now being undercut by photographers who offer packages that look very similar. However, unless they are working below the minimum wage, I know they cannot deliver the same quality as me without significantly cutting corners.

Of course standards vary considerably, but there is some truth in the idea that you get what you pay for, especially when it comes to a service that involves skill and creativity. 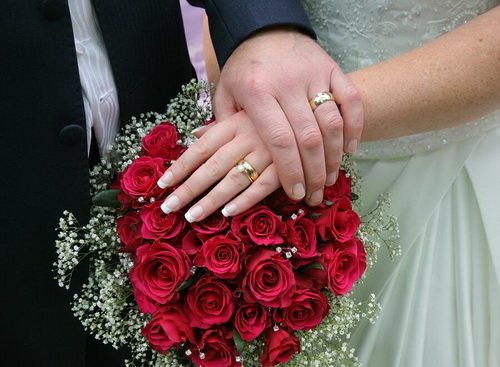